When the holiday lighting display at Mark Callegari's home drew more interest and traffic than his Overland Park, KS, neighborhood could stand, he decided to move the annual event to the city's Deanna Rose Children's Farmstead.

With its expansive parking lot and sprawling red barn, Callegari found the perfect canvas to build an out-of-this-world display that attracted thousands of cars during a 4-week period of the 2013 Christmas season.

The display operated from 5 p.m. to midnight during the holiday season. Visitors parked in the lot and watched the show from the warmth of their cars as if they were going to a drive-in movie. The lighting effects were synchronized to popular holiday songs and broadcast to the people on an FM radio station. 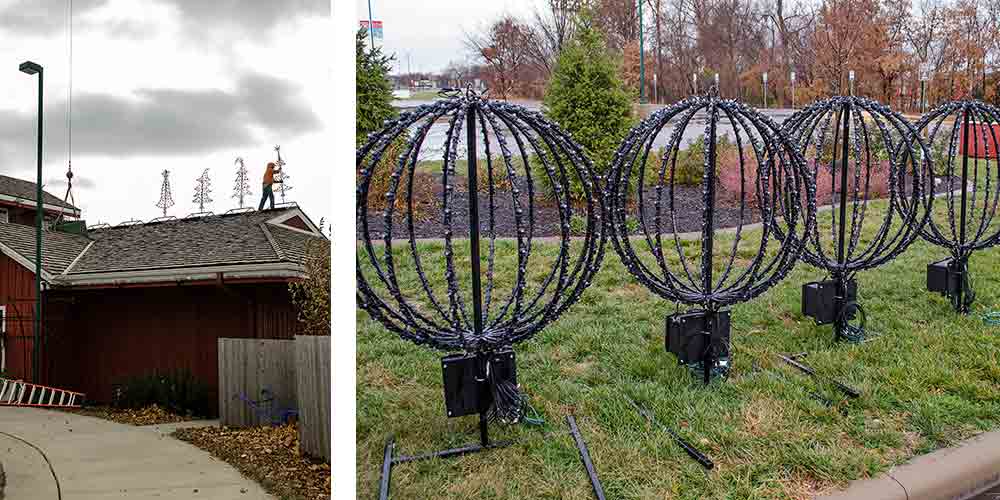 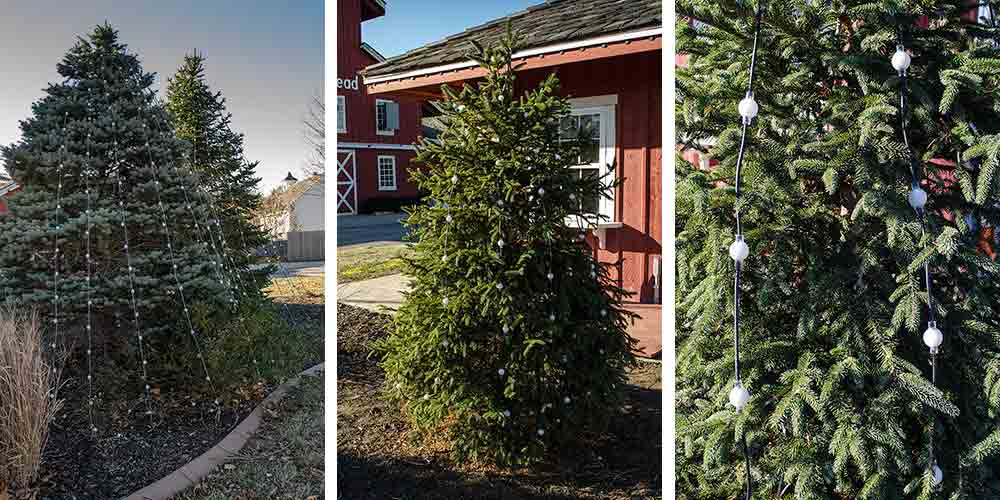 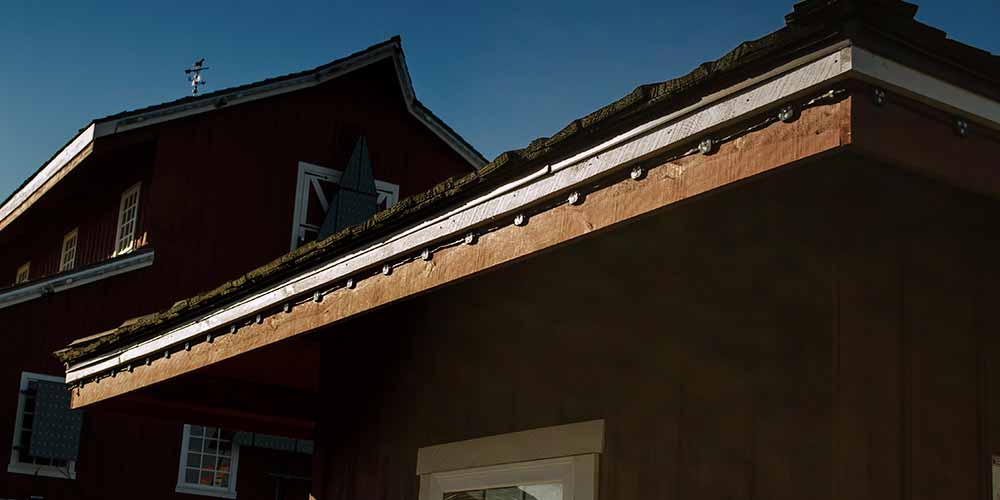 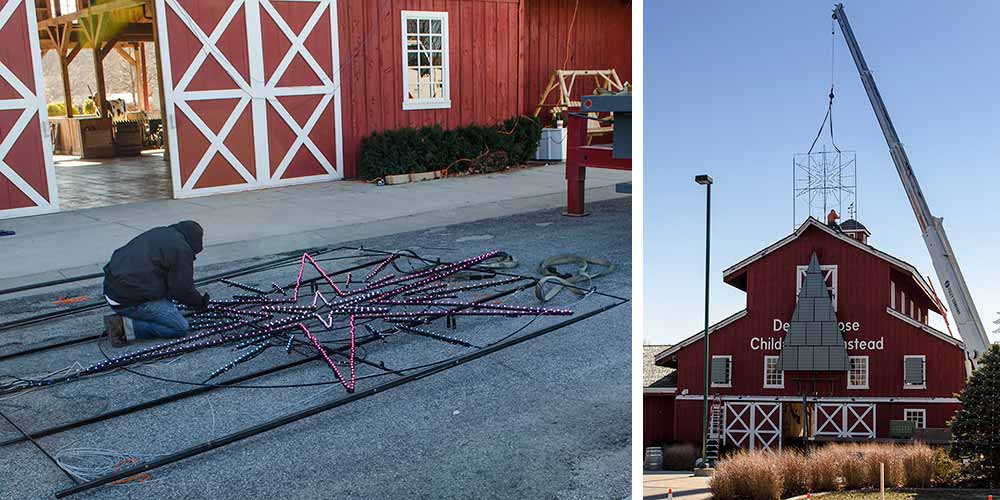 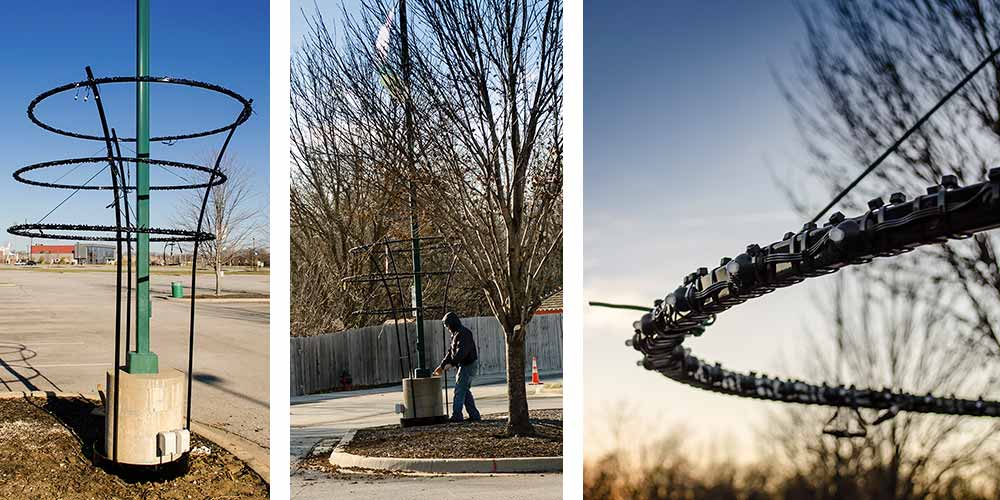 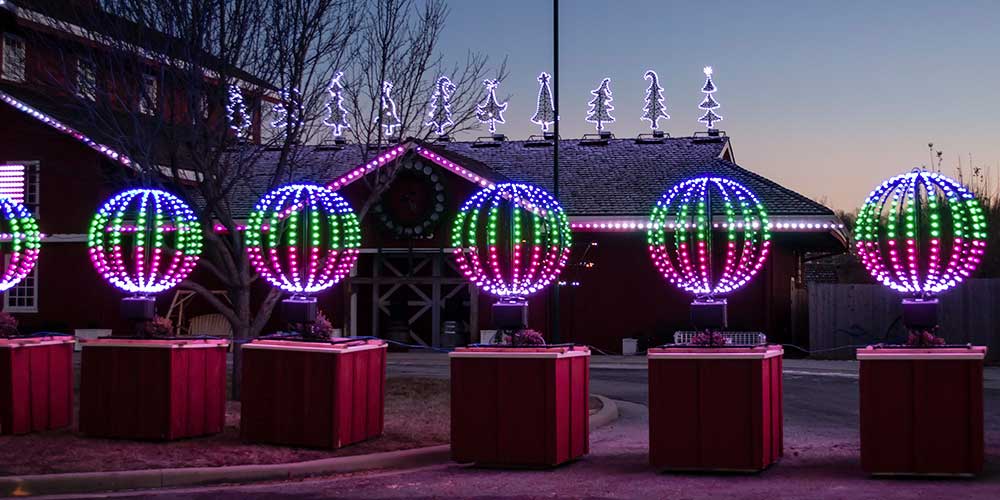 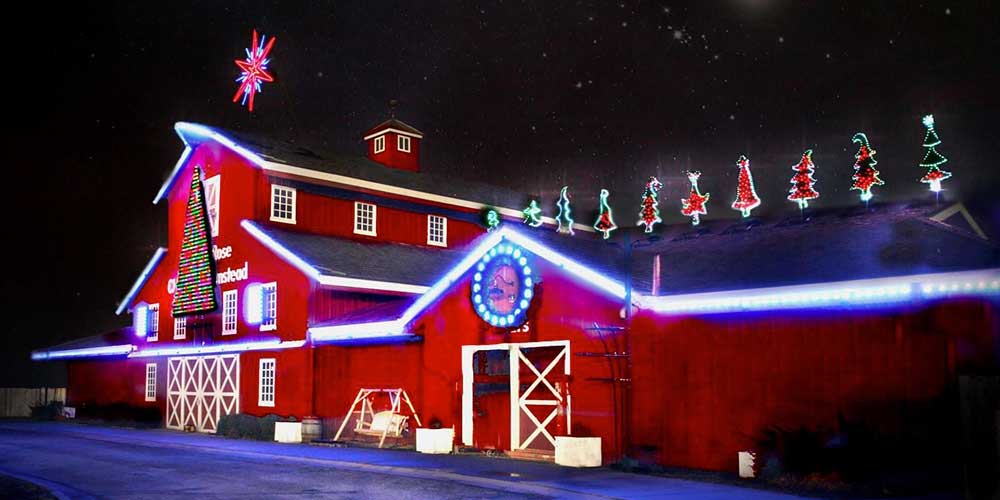